How does it feel in paradise?

Climate and Weather in Mauritius 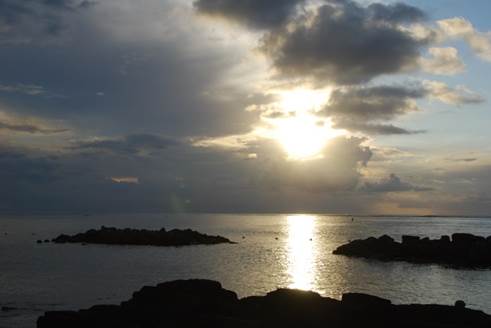 Typical afternoon clouds in the North 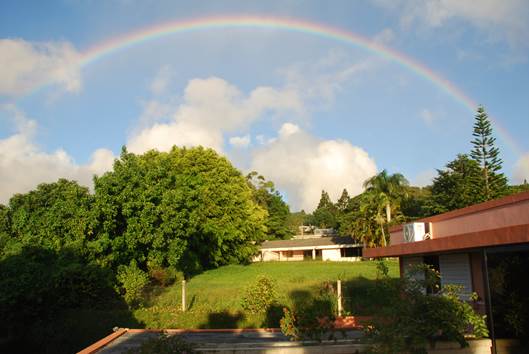 Rainbows can be often seen over the Central Plateau 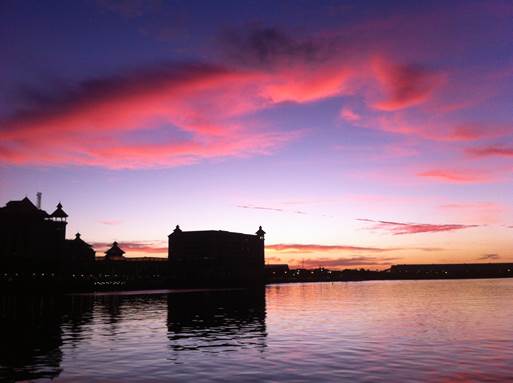 Let’s start with the obvious: The climate in Mauritius is just beautiful!

Lots of bright sunshine (7.5 to over 8.0 hours at the coastal regions throughout the year), mild temperatures, and absolutely no air pollution. When it is winter in the Northern Hemisphere, it is summer in Mauritius!

The island enjoys a mild tropical maritime climate throughout the year. It has two seasons: a warm humid summer extending from November to April and a relatively cool dry winter from June to September. October and May are transition months.

Extreme day temperatures can reach 36 degrees Celsius on the West coast and 34 degrees in the North. The trade winds blow the most time of the year from easterly directions, bringing a soft breeze to most parts of the island. In the wind shadow of the mountains, however, it can become oppressively hot, especially in Port Louis and the West coast.

The long term mean annual rainfall over Mauritius is 2010 mm. The driest month is October. Although there is no marked rainy season, most of the rainfall occurs in summer months with February and March being the wettest months.

Mauritius has pronounced microclimates that vary more than you would expect. You can easily reach another climate zone within a 30 minutes car drive! Following are some rough rules that I extracted from my own experience and observations:

Mauritius is exposed to cyclones. Statistically, the island will be fully hit every five years. The remnants of bypassing cyclones, i.e. strong winds and torrential rains, are influencing Mauritius 3-5 times in each cyclonic season which runs from November to April.

Read more about the climate in Mauritius